BY DIRK NESSENIUS – SHAREHOLDER SINCE 2000

In 1993, Dr. Carl von Gablenz worked as a „Visiting Research Professor“ at the University of North Carolina at Chapel Hill/USA and worked on the „Global TransPark Project“ to improve logistics in the global market including air freight.

He developed a concept of a worldwide network for industrial parks. At this time he developed the idea that was to shape his entire future life: How to close the gap between ships and aircrafts for the transport of goods? Other participants from emerging markets outside the old world inspired him to create something big in Europe, too.

Lighter-than-air technology is the technology that can bridge the gap between aircrafts and ships and opens up many new perspectives. There are no limits to the imagination. This is how CargoLifter AG was finally established in the federal state of Brandenburg, near Berlin. Remarkable here: From the beginning, the company structure was designed to be independent from major investors or governments. The project was mainly supported by 70.000 small investors!

Carl always carried documents for the subscription of shares with him. The company’s fax machine printed out an infinite number of applications for shares over the Christmas holidays after the AG was founded. In Germany, these countless shareholders were emotionally involved. Many were engineers and pilots who were enthusiastic about technology, many were women who liked the idea of the gentle airship, some children sold their inherited orchard to buy shares. There was a spirit of optimism. My wife and I were also shareholders from the beginning, among our first own shares.

The airship CL160 planned at that time was to be able to transport 160 tons, according to the wishes of large power plant companies. In tests with the CL75-prototype, 50 tons were already lifted. The art is the load exchange procedure which is needed in airships to control the gross weight with and without cargo.

Carl succeeded in recruiting enthusiastic employees with his rousing and positive manner. It was the time when the German Chancellor and many politicians also came to visit. The realised airshipyard was the visible sign of the ambitious goals. With a height of 107 m it is technically unique til today, the largest self-supporting hall in the world, huge gates and a design that anticipated the future. An icon! A small airship was built as proof-of-concept, pilots were trained. The regulatory issues in the aviation legislation were resolved. My wife and I were in the hangar for the annual general meeting, it was an indescribably fascinating feeling, which you can’t even come close to reproducing in pictures. At that time I was thinking about changing from the automotive industry to CargoLifter.

Then unfortunately everything went in the wrong direction. Doubts were spread about the technical feasibility of the airships, contractually secured subsidies were not paid out, a liquidity squeeze developed. Because the „New Market“ of the internet companies collapsed on the stock exchange and many shareholders of the New Market had lost a lot of money, it was not possible in this situation to raise fresh capital by issuing new CargoLifter shares.

A death spiral was set in motion, which led to insolvency. The insolvency administrator had organized a large conference with experts from all over the world to question the technical feasibility of the airships and the state of development. I checked the result myself during an inspection of the files: Plausible concepts, feasible! With the collapse of the New Market, the whole spirit of optimism in the population was gone. Unfortunately, neither politics nor industry were willing to help CargoLifter. What remained is the fascination of the achieved results and the people who built it all up: The fabulous hangar and the unmatched record of lifting 50 tons with lighter-than-air technology!

In the meantime, there have been repeated projects of large airships all over the world, with different technical concepts. But although the many zeppelins in the 1930s showed that airships could be used to regularly serve fixed routes, companies seem to be hesitant to support them as soon as the first obstacles appear.

That is why Carl and his son Alexander are breaking new ground: The know-how that CargoLifter has developed, technically and in terms of approval etc. is still there. The networks still exist. Even the leading employees of that time are still closely connected. The new concept contain two fundamental points: 1) Develop from small to large in order to solve obstacles step by step. 2) A sophisticated shape of airship simplifying contruction, operation and handling.

The successor companies „CargoLifter Neu“ and „LeviCraft“ were founded and are already working on the evolutionary concept.

From small to large is embodied by the lifting balloons, which are ready for production and can take on a variety of tasks.
This new shape for airships is currently in the concept phase. Its incredible potential has been confirmed by Computational Fluid Dynamics-simulations and is also patent pending.

In order to take the next big step, these developments and this knowledge fit-in perfectly with the times when it is all about the careful use of resources and when logistics can be rethought.

Thus CargoLifter and LeviCraft bring in extensive know-how from engineering and logistics, as well as new technologies, which are unique in this abundance. The fascination lives on! 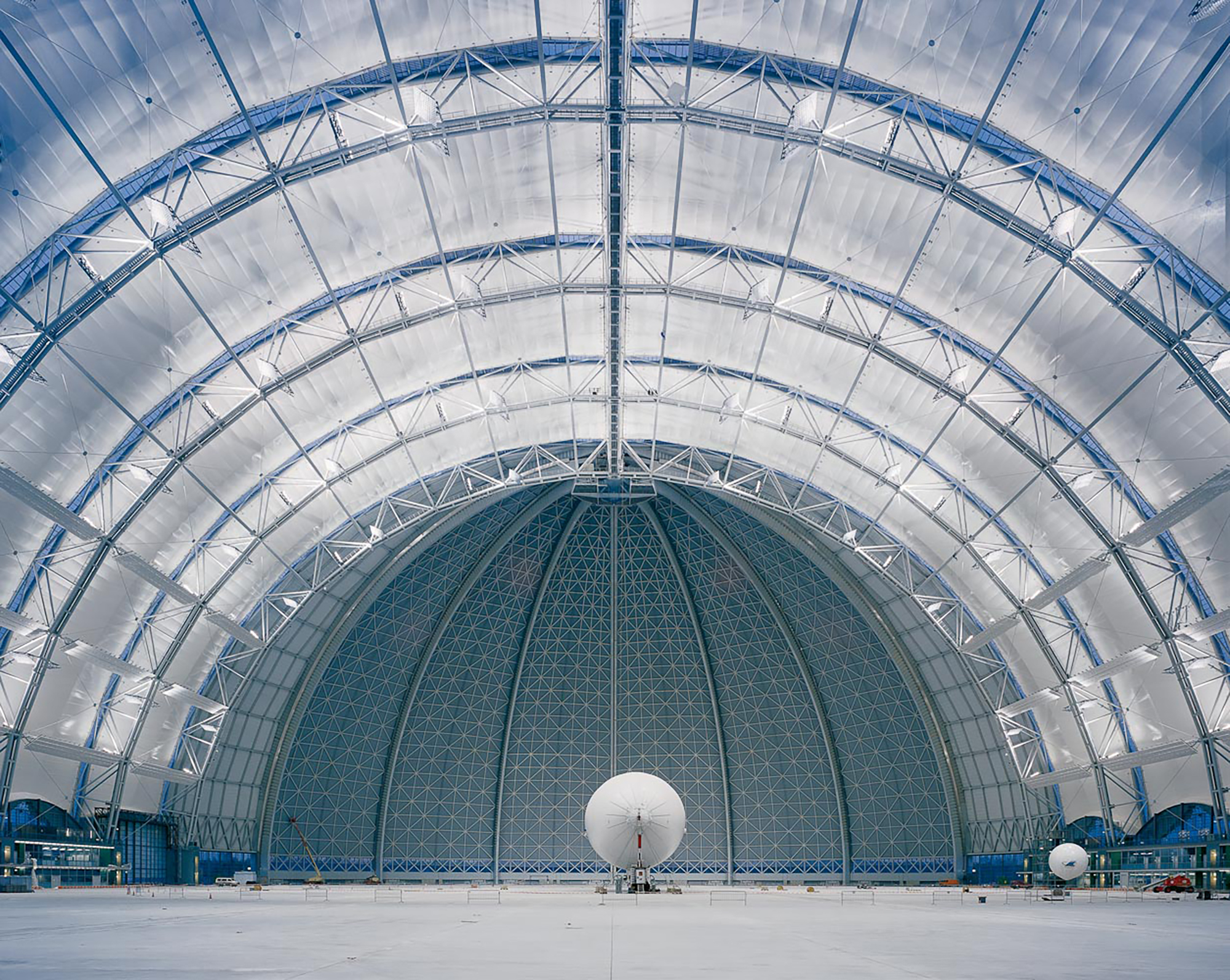 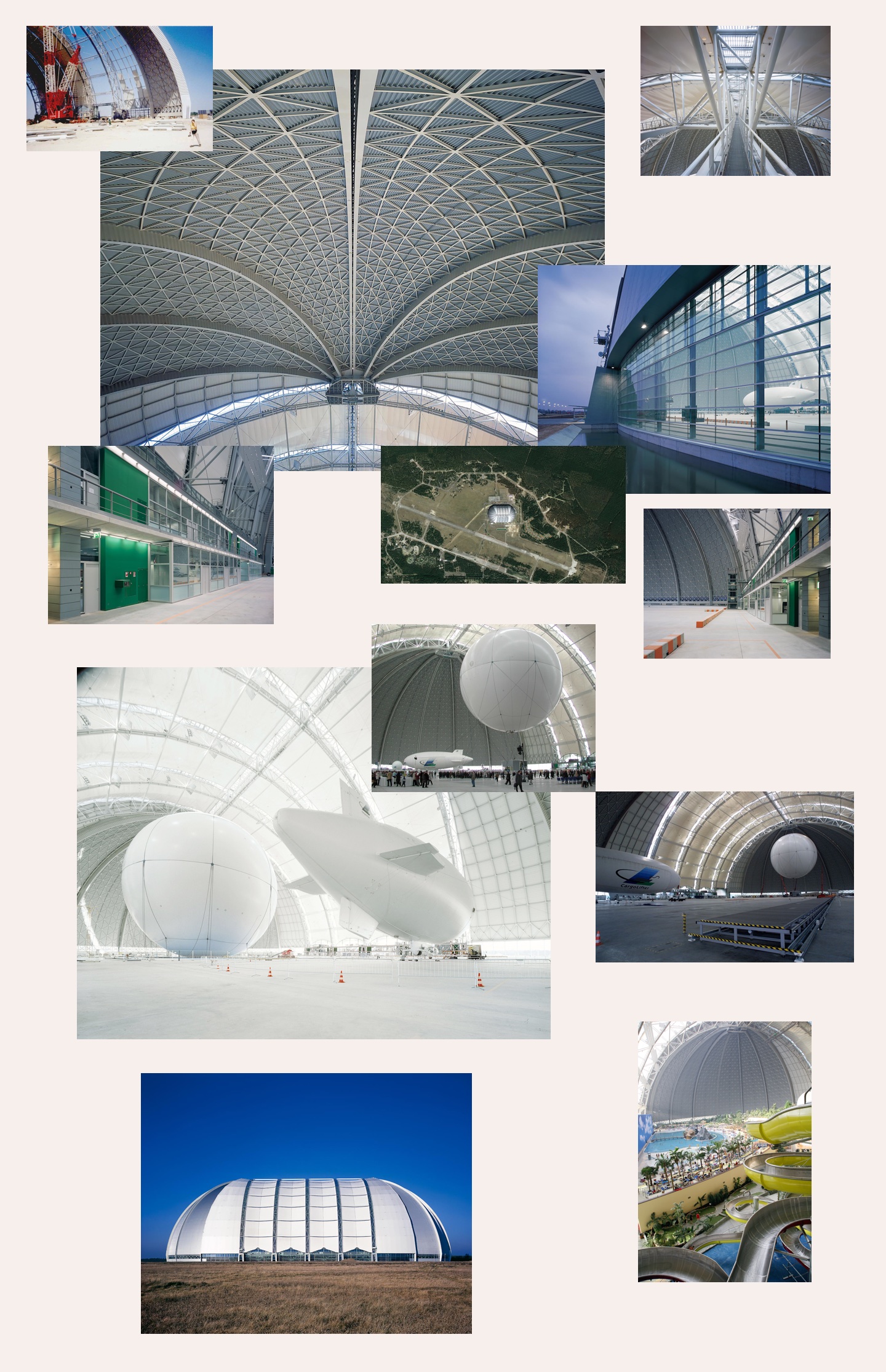